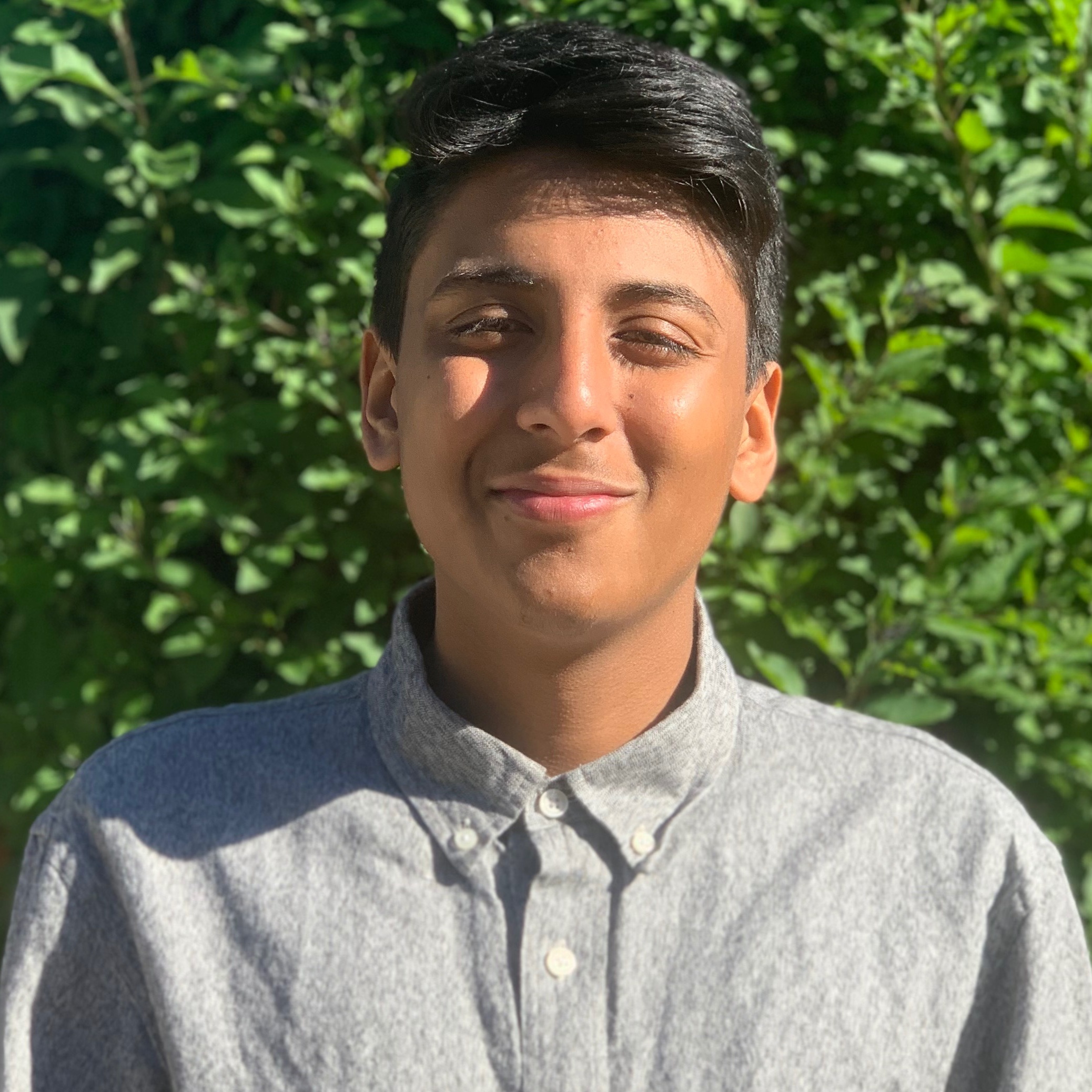 "
I have always believed that politicians being strictly confined to the interests of their party has prevented progress because they can only do things that align with their party's rigid ideas. When I heard Mr. Pimentel talk about the Common Sense Party, my interest was piqued because all their principles aligned with mine, I feel as though I perfectly fit into the party. I firmly believe that politicians must use common sense when serving the people instead of being restricted to what their party wants.

Ajit is a sophomore at Monta Vista High School in Cupertino, California. He chief interests are public speaking and pursing leadership opportunities in his community. One of Ajit's accomplishments includes the founding of Wrestler Nation, a non-profit that teaches wrestling to elementary school students in Cupertino area.

He also started Laptops for Students, a business still in development that plans to use modern electronic parts in old Apple Macbook shells. The upgraded computers will function just as budget laptops but for significantly cheaper and while also running on an Apple operating system.

Ajit is also a member of the varsity speech and debate team at Monta Vista High School and has made several final round appearances.