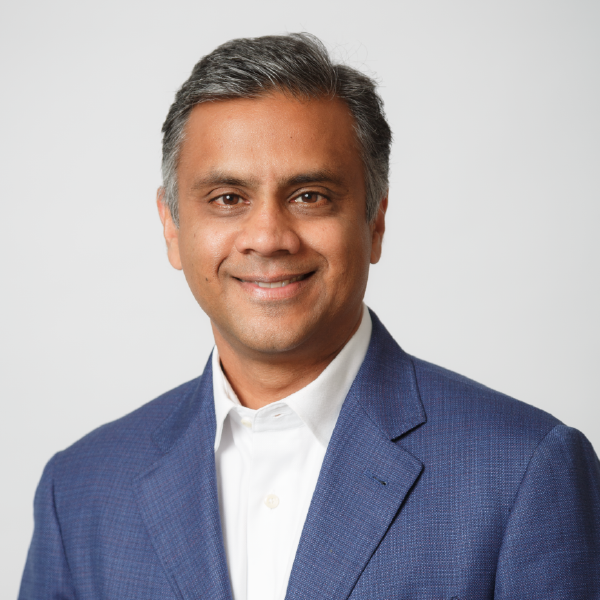 "
One-party rule of any kind is bad. California desperately needs an honest broker to hold politicians to account and force sensible compromise. I'm excited to support the Common Sense Party.

Anurag has spent 20 years in Silicon Valley as both an investor and an operator. He has helped lead three venture capital funds, managing over $2B in aggregate and individually making over $250M in investments across 50 companies. Anurag has been a senior executive in three enterprise technology startups, two of which were sold successfully to public companies.

In 2005, Anurag was selected as one of The Silicon Valley Business Journal’s “Top 40 Under 40”. He is an occasional panelist a startup and investing events. Anurag received a B.A. with honors in Economics and Political Science from Stanford University and a J.D. from Loyola Law School where he received an academic scholarship and the American Jurisprudence award for the highest grade in four classes, graduating as a St. Thomas More Scholar.