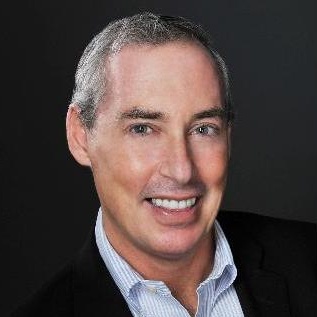 "
I tell my students that the difference between politics and football is that in politics, the victories come between the forty yard lines. As the two major political parties continue to retreat further and further toward their ideological extremes, California needs a political party that can take smart ideas from both sides and forge a common sense consensus that allows our state to move forward.

Dan Schnur is a Professor at the University of Southern California’s Annenberg School of Communications, the University of California – Berkeley’s Institute of Governmental Studies and Pepperdine University’s School of Public Policy. Previously, Dan worked on four presidential and three gubernatorial campaigns as one of California’s leading political strategists. He served as the national Director of Communications for the 2000 presidential campaign of U.S. Senator John McCain and was the chief media spokesman for California Governor Pete Wilson.

In 2010, Dan was appointed Chairman of the California Fair Political Practices Commission (FPPC), where he implemented groundbreaking campaign finance disclosure requirements. Dan also was a founder and cochairman of the Voices of Reform project, the bi-partisan statewide effort whose work laid the foundation for California’s landmark redistricting reform. After completing his FPPC term, Dan registered as a No Party Preference voter and in 2014, ran for statewide office as a non-partisan candidate for California Secretary of State.