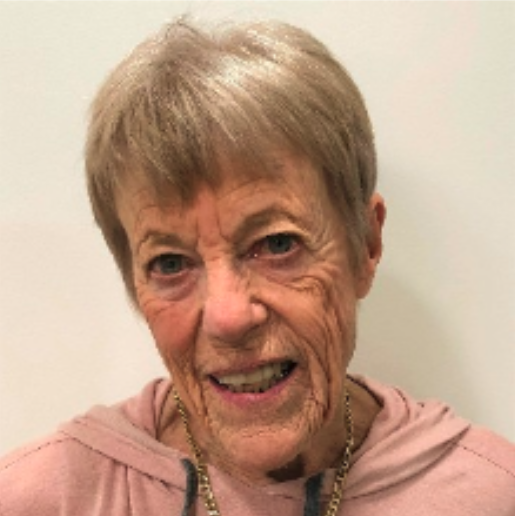 "
The Common Sense Party is needed to give independent-minded California voters a choice in what has become a de-facto one-party state. With 1/3 of the state's electorate self-identifying as NPP, the opportune time to create Common Sense is now.

Pre-retirement, Mickie was a marketing and advertising executive for various jewelry firms in New York and Cincinnati. From 2002 to 2006, she was a member of the Menlo Park City Council and for a time was also Mayor. During her time as Mayor, Mickie helped to create the Menlo Park Library Foundation and gave city businesses a voice by hiring a Business Development Manager.

In 2010 she spearheaded a voter-approved Menlo-Park Pension Reform Initiative, which won by 71% and was the first city in California to do so. Currently, Mickie co-writes an action-oriented email to roughly 10,000 Menlo Park residents informing them of important issues in the area.