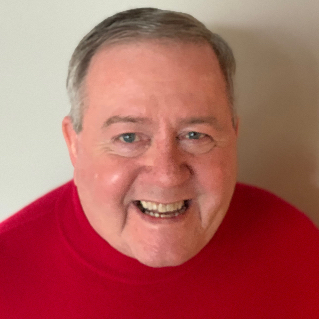 "
Today’s political system is gripped in a partisan death spiral where the primary goal of the Republican and Democratic Parties is to make sure the other fails at all costs. What is missing is Common Sense and California can lead the nation to a brighter future!

Russell Verney is a longtime political consultant having worked on campaigns for Republican, Democrat and especially Independent candidates for statewide and national office. Russell was the campaign manager for Ross Perot’s 1996 presidential campaign and later had the honor of being elected the Founding Chairman of the national Reform Party in 1998. He has also served as the Executive Director of a state Democratic party and been deeply involved with numerous nonprofit public policy organizations, educational organizations and nonprofit issue advocacy organizations.

He believes that well-intentioned people run for office but once elected a flawed system emphasizes re-election more than integrity of the officeholder. Verney hopes that honesty, transparency, integrity and Common Sense can change that.