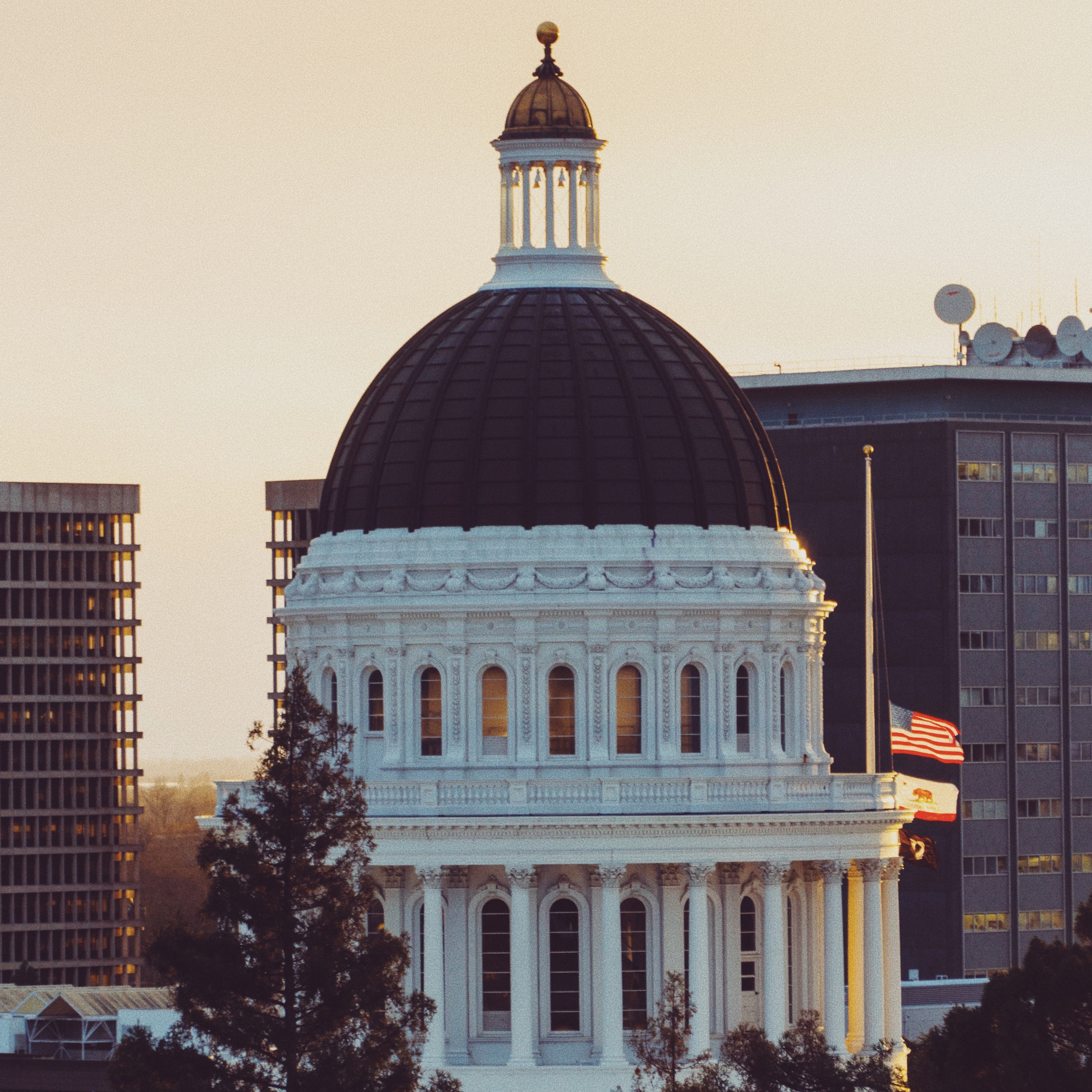 The Capitol Annex Project has suffered from a series of cost increases. The first cost contained in a report accepted by the Joint Rules Committee in December of 2017 was $543 million. That report covered project design, management consulting, and construction costs for the Annex, an underground parking garage, and a 25,000 square foot Visitor Center replacing the west plaza and steps in front of the restored 1860’s Capitol.

Six months later, in June 2018, the Project was authorized and budgeted for $775 million via AB 1826, about 40% more money than approved by the Joint Rules Committee. That number reflected an increased square footage for the Visitor Center now up to 40,000 square feet, a 60% space growth. The parking garage also grew from the original plan’s 130 spaces to 150. While the Project Consultant, MOCA, shared data showing the Project was within its budget, the figures also showed that the parking garage cost per square foot had doubled.

Two years later, in a September 2020 Joint Rules Committee hearing, it was reported that the Project was “5 to 10% over budget,”—that’s a cost overrun by about $90 million. Included in this hearing was a plan to add a large empty galleria-style space, without accounting for the new square footage, which is apparently to be used for entertaining VIPs after normal visitor hours. That addition pushed the outside of the building wider, and longer, to accommodate the expanded space and planned number of State employees.

In March 2021, the Joint Rules Committee hearing surprised attendees by providing drawings of an all-glass exterior for the building, without discussing associated costs. Aside from the cost, how does an all-glass exterior help meet our state’s ambitious energy reduction goals? Answers by legislators at the hearing explained the Project would use a special glass that could repel heat from the sun in Summer while keeping it in during colder months. The expanded parking garage was shown in a different location, and this time was described as using automated stacking parking equipment to park cars on top of each other.

In the June 2021 Budget hearings, Joint Rules Committee Chair, Assemblymember Ken Cooley (D-Rancho Cordova) asked for an additional $94 million for the Project, more than enough to cover the 5 to 10% cost overrun referenced earlier. The California budget just signed by Governor Newson includes this $94 million, coming from the General Fund.

Mr. Cooley defended the need for an additional $94 million by citing security concerns following the January attack on the U.S. Capitol, yet he never mentioned these concerns during the March 2021 hearing when he unveiled the all-glass design.

Finally in SB 163, a last-minute Budget Trailer Bill, the Legislature adds another $17 million for costs related to the work inside the restored Capitol, originally appropriated for $20 million. That’s an 85% cost growth.

So, in a constant series of cost increases the Joint Rules Committee is steering the Capitol Annex project toward ever larger, inefficient, and unsafe designs. All while continuing to hide project specifics from the public. Even now, when the project is scheduled to break ground in just a few weeks, we still have no idea about 1) What the building will look like, 2) What trees will be saved and what will be lost and, the most important question, 3) How much is this going to actually cost us? If not just in money, but also time, productivity, and irreversible environmental damage.

It’s past time to stop this wasteful project and go back to the drawing board.

Richard Cowan is the former chair of the Historic State Capitol Commission and an engineer involved in the 1976-1982 California’s Bicentennial Restoration of the 1860 Capitol.

Submit Your Perspective
Spread the word. Share our platform with your friends!