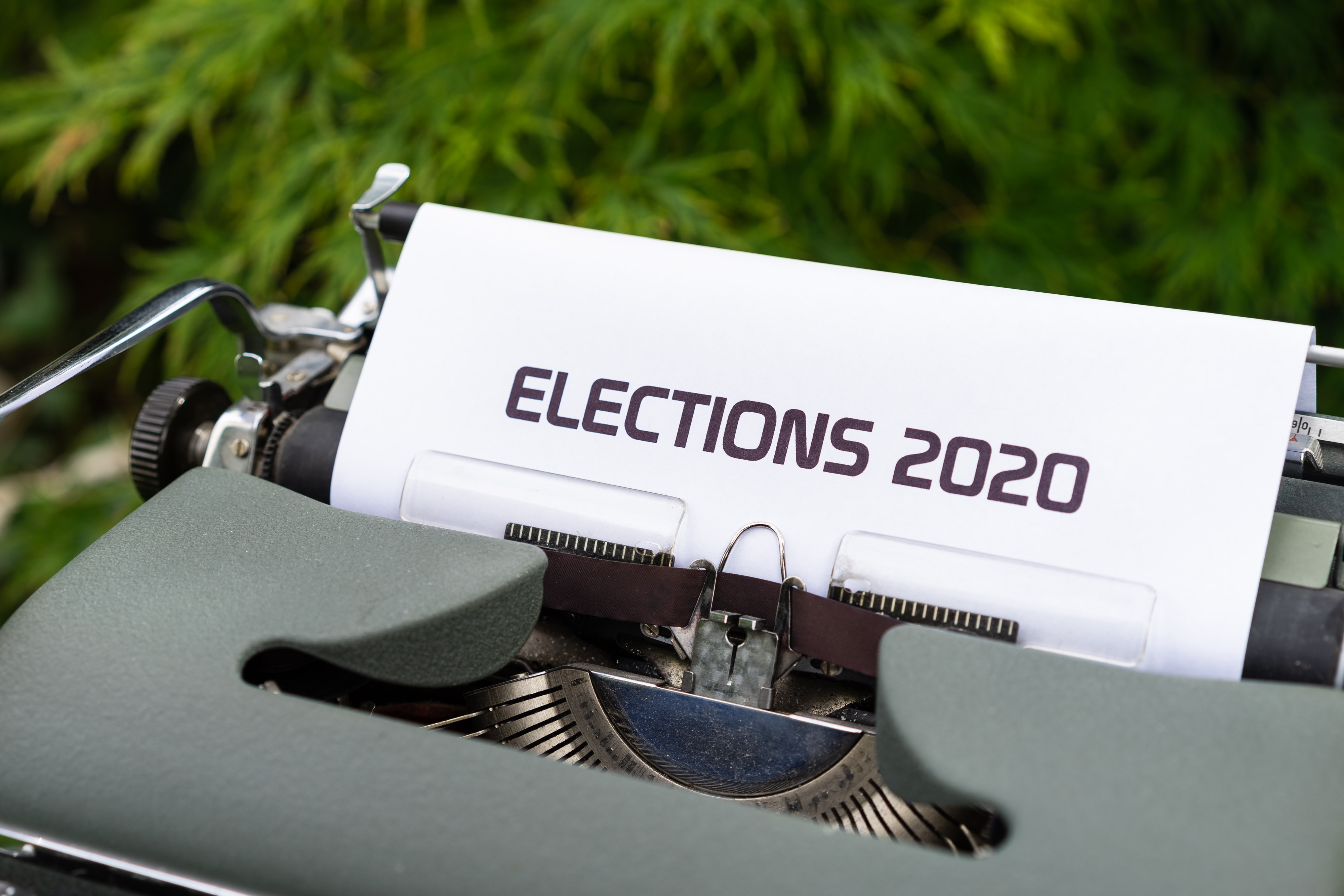 The Most Important Election

Both presidential candidates declare that the election of November 2020 will be the most important election in the history of the United States. Could be, but it certainly will be the most important election in California’s history. In this election We the People will make an attempt to retake our government back from the Super Majority, job killing, anti-business Democrats that are destroying our state’s economy.

You see, the perceived problems of our state are not actually the problems yet only the symptoms of the problem. High unemployment, high taxes, being the Hell Hole for frivolous law suits, uncontrolled wild fires, businesses leaving, population leaving, over regulation, wasting billions of dollars on a “Bullet Train”, under funded government pensions, the continued erosion of our tax base and many dozens of new tax proposals coming our way are not the problem but only the symptoms.

Author Ray Moors can be contacted at his email: [email protected]