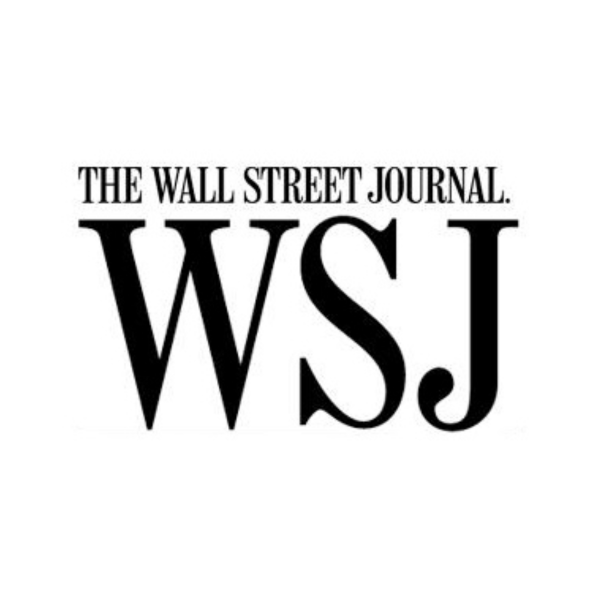 The more things change, the more they stay the same—or so it seems in American politics, after the electorate returned the Democratic establishment to power after rejecting it for a rogue outsider four years ago. The surprise finding of the exit polls is that moderates and men provided the crucial swing voters who put Joe Biden into office.

Has the American electorate changed? The answer is that despite billions of dollars spent on persuasion, massive increases in turnout, a media with an agenda, and racial unrest, the changes in American voting patterns were minuscule.

We are one country divided by two parties. The nation is largely moderate, practical and driven by common sense over ideology. Most voters prefer compromise on health care, immigration, stimulus and other thorny issues that the extremes of the parties have pushed to the limits. Only 24% of voters identify as liberal, while 38% say they’re conservative, according to CNN exit polls. Another 38% are moderate. Despite the widespread publicity given the left, since 2014—a good year for Republicans—the percentage of self-identified liberals declined 2 points, while the share of conservatives increased 3 points.

By now everyone has heard that President Trump did worse in the suburbs and better with minorities than in 2016. While technically true, the suburban swing occurred before the 2018 midterms, and the minority shift was relatively small, except for Hispanic voters in Florida and the border towns of Texas. Some surprising findings have been overlooked. Mr. Trump’s margin of victory among white women increased from 11 to 13 points, according to CNN’s final adjusted exit polls. But his advantage among white men narrowed from 30 points to 23.

Mr. Biden won almost all the liberals and Mr. Trump the conservatives. But Mr. Biden expanded the Democratic lead among moderates to 30 points from 12 in 2016—the single most significant change. Moderate men swung the race to Mr. Biden.

There were some offsetting changes in the overall demographic landscape. The white share of the vote declined from 71% to 67%, while Latinos grew from 11% to 13%. The electorate was older, with fewer young adults and more than 1 in 5 over 65.

In the 2018 midterms, Democrats won by nearly 7 points in the popular vote for all House seats. But that margin shrank by more than half this year, compounded by Mr. Biden’s smaller margin of victory at the top of the ticket. House Democrats, despite a strong advantage on health care, owe their problems to associations with a range of unpopular issues from defunding the police to raising taxes, ending fracking and opening up borders.

Any race decided by such small margins could have been won by either side. Mr. Trump failed to improve his character or tone down his rhetoric, and he ran without developing a clear second-term agenda. He should have taken a bipartisan approach to the pandemic and appointed a general, not a politician, to lead the effort. Instead he made it a Republican effort, and he owned it. Those were big mistakes. The Biden campaign focused on character, but if character outweighed issues, Mr. Trump would have lost by 20 points. Democrats did win on the virus, which was voters’ No. 2 issue, and that’s likely what put Mr. Biden over the top. Voters made the rather sensible determination that while Mr. Trump might have done a good job with the economy, he did a bad one with the virus.

It is highly significant that in deep-blue California, two ballot measures—to end a constitutional ban on racial preferences by government and to repeal restraints on commercial property-tax increases—both went down by wide margins. The country might have shifted in favor of looser marijuana laws, but it doesn’t generally favor higher taxes (Illinois voters also voted against tax increases) nor has it lost faith in the ideal of a postracial society. Also, respondents to a not-yet-released Harris poll named free speech as the most important American value. These are critical signals from the voters that a new administration can ignore only at its peril.

When it comes to polling, the final Hill-Harris Poll got it about right, with a 4-point gap in favor of Mr. Biden. We saw the momentum in the race seesaw in the last month and end up on Mr. Trump’s side as he ramped up his mass rallies. Prominent national polls, such as from The Wall Street Journal/NBC, CNN and Quinnipiac, predicted 10- to 12-point margins, which would have produced about a 40-state landslide—a result that on its face should have been dismissed as impossible. Many pollsters will have to rebalance their models to reflect a more conservative and Republican country or continue to report erroneous results—not only in the campaign horse races, but also on key issues.

Senate polls in states like Maine and South Carolina were ridiculously far from the actual results, and I think that had less to do with polling models than with the media atmosphere created by hundreds of millions of dollars in ad spending. In those areas, people stop giving their true opinions. They assume the callers, whether human or bot, are working for the campaigns and that the information will be traced or used against them. Rather than being “shy,” these are more like “battered” voters, assaulted everywhere with campaign messages.

Mr. Biden came close to waking up another Hillary Clinton, but his votes fell on this side of victory in key states by small margins. The message from the voters is that we are not divided into two extreme camps. Rather, they are more centrist in nature and outlook, and that a president who governs too far to the right or left is likely to be left behind in the next election.