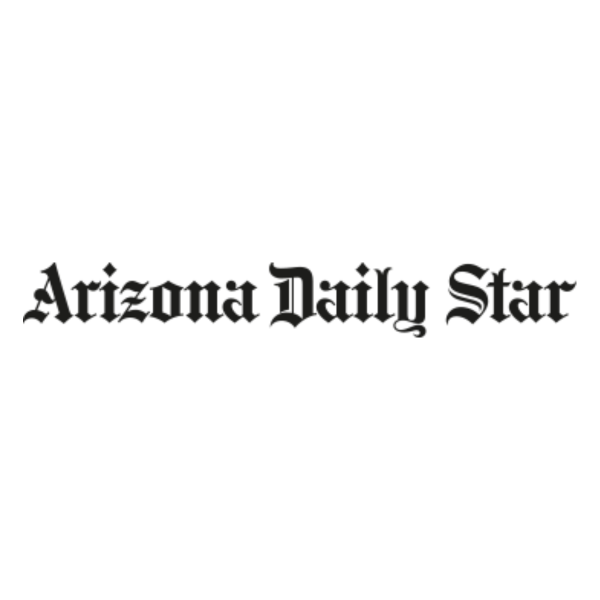 Election reveals there is space for a third political party

Election reveals there is space for a third political party

The following is the opinion and analysis of the writer:

If the 2020 presidential election tells us anything, it's that there appears to be space for a major new political party.

Exceptions abound, but generally speaking, minorities and urban liberal white voters are comfortable with the Democratic Party. Rural voters are simpatico with Donald Trump's brand of Republicanism. That leaves many people across the great swath of suburbia who appear comfortable with neither.

First, some background on the travails of third-party efforts, according to this broken-down professor of American politics.

The last time a new party supplanted one of the two major parties was in the 1850s, when Abraham Lincoln and like-minded activists inIllinois andWisconsin created the new Republican Party, pushing aside the feckless Whig Party, which dithered on the issue of slavery.

A handful of passionate Republicans rallied the public in the North with the clarion call that extension of slavery into their midst — as OK'd by the Dred Scott decision of 1857 — must be blocked at all costs. Support spread like wildfire across the prairie. In less than a decade, the Republican Party, still enlisting but a minority of voters, captured the WhiteHouse.

None of the scores of third parties attempted since has been able to replicate that feat. There are several reasons. In our 'first past the post' system, where there is only one winner, it is hard for a small new party to gain enough traction to win anything.

In 1979-80, for example, I organized the presidential campaign of Illinois U.S. Rep.

John Anderson, who shifted from a Republican to Independent candidacy in the spring of 1980.

By the summer, polls showed Anderson with more than 20% of voter support. But when voters realized he could not win, they defaulted to support one of the two major party candidates who could, and Ronald Reagan won the presidency.

Third parties must convince voters they can win at least some offices. Further, one or both of the two major parties must falter and be vulnerable.

A third party that focused initial efforts in the suburbs could conceivably win some local state legislative and congressional seats, which could become a base from which to build.

Another problem for third parties is that they are either somewhat radical and thus not widely attractive, or they are moderate — I hear lots of people saying we need a moderate party.

But such parties are, well, moderate and bland, and thus fail to arouse the passions necessary to build a party.

As for my suburban-based party, I sense voters there tend to be college educated, tolerant of diverse lifestyles, concerned about government overspending and worried about national economic and social decline. They simply want order, harmony and prosperity.

So, what kind of platform might arouse passions among these voters? Alas, here is another problem for a nascent party: The new party concept sounds good so long as it trumpets 'my' values and objectives. In other words, each of us has our own unique take on what we would like in a platform. Only if 'my' platform coincides with that of a broad swath of the public will it be successful.

Let me try my platform out on you. I call my self a member of The PARTY(the Party of Accountability and Responsibility for The Young). Hokey? Maybe, but the platform planks would include, among others: — Increased investment in university and career education; — A national industrial and technology policy — not government- directed but supported, like Lincoln's land-grant universities and the old agricultural extension research, so as to compete more effectively with China and Asia; — A plan to reduce the debt burden on our grandchildren, which will take sacrifice; — Environment action to drive toward a sustainable climate for our grandchildren; — Social policy that focuses on rebuilding depleted cultures within many rural and urban neighborhoods, rather than simply to spray more money on the problems from the top down; — Pro-choice yet also pro-reduction, even working with prolife groups, that is, joint efforts to reduce abortions.

I feel many of my suburban voter base (obviously not limited to suburbanites) consider that America has become fat, sloppy and dependent on government (maybe that's too harsh), and that we need to hark back to the now-hackneyed yet pertinent John Kennedy exhortation: Ask not what your country can do for you, but what you can do for your country.

In other words, let's get our act together as a nation. It won't be easy but, hey, it's about our grandkids. My platform may differ from yours. So, what might be better, stronger — and appeal broadly and generate passion?

That is the challenge.

I do see the space out there for a new party. I believe a conversation on the topic is warranted and, indeed, important.

Jim Nowlan is a retired professor of American politics and co-author of 'Fixing Illinois.' In the 1970s, he managed campaigns for moderate Republican U.S. Senate and presidential candidates.