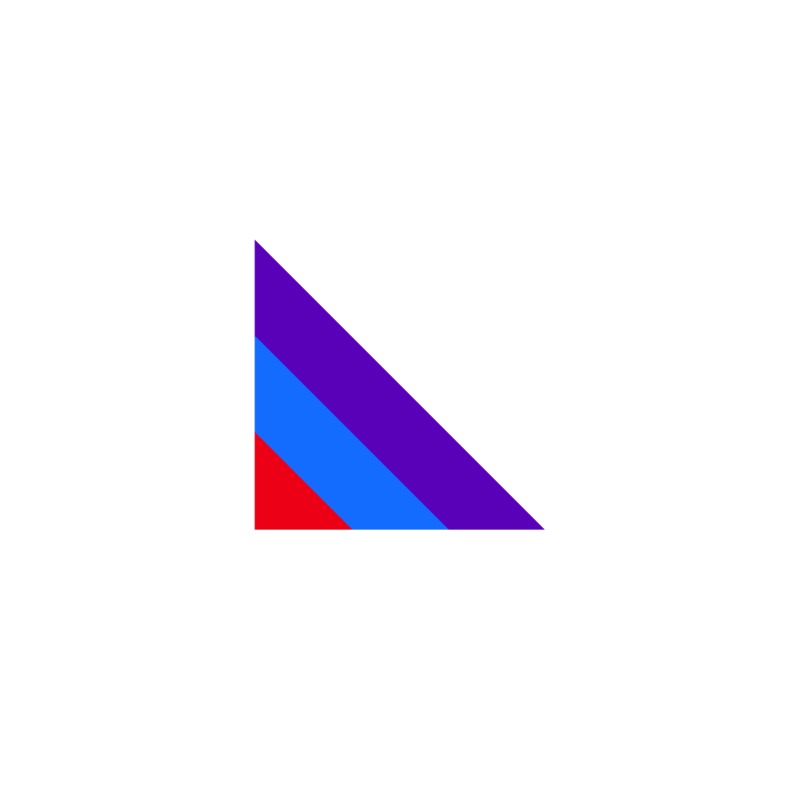 It would be best to hold off on high court replacement

It would be best to hold off on high court replacement

Justice Ruth BaderGinsburg deserves all the tributes she has been receiving.

Her record of perseverancein overcoming many obstacles placed in her path just because she was a woman isan inspiration to all Americans. Her judicial record is a testament to aconsistently liberal jurisprudence, well reasoned within the traditional rulesof legal argument. She served America well.

Much more should be saidabout Justice Ginsburg, by many far more qualified than I; but there is animmediate issue that needs to be addressed.

What should the presidentand the Senate do about her successor? For the good of the country, and for hisown reelection prospects, President Trump should not name a successor untilafter the election.If he does, the remaining days of this presidential campaignwill be consumed by this issue. Something “awful” will be found out about thenominee. The Kavanaugh hearings will be repeated. The country, already rippedapart, will be divided even more bitterly. It is well known that the twopresidential candidates will nominate individuals with very different judicialphilosophies. Let that be all that is said, for now. Spare us the vitriol.

If the president promisesto nominate a justice only after the election, he actually enhances the supporthe will receive from his base. Social conservatives, small government advocates,fiscally responsible voters and pro-business advocates will all coalesce aroundthe belief that President Trump will nominate someone supporting their views.Social liberals, central planners, advocates for compensatory justice and laborunion advocates will coalesce around former Vice President Biden.

If either announces aspecific nominee, however, at least some of his coalition will be disappointed,if only because the nominee might not be known for the particular issueenergizing the supporter. As long as no name is specified, all can hope thenominee will be the best champion for the issue that is most important to them.

After the election, ifTrump wins and the Senate stays Republican, Justice Ginsburg’s replacement canbe named and voted on after appropriate hearings and deliberation. In any otherpermutation (Trump and a Democratic Senate; Biden and a Republican Senate;Biden and a Democratic Senate), Senate Republican Leader McConnell will attemptconfirmation before the Senate and presidential inaugurals in January. He hasalready promised to do so. If President Trump’s nominee is confirmed, theDemocrats will rekindle the resentment engendered by Sen. McConnell’s refusaleven to give a hearing to President Obama’s choice to succeed Justice Scalia,Judge Merrick Garland.

McConnell’s words then,that a new president should be allowed to fill a Supreme Court vacancy, will bethrown back at him. So will the words of Senate Democratic Senate LeaderSchumer from that time, that an incumbent president has the right to fill avacancy whenever it occurs.

If Trump and McConnellpush through a new justice between Nov. 3 and Jan. 3, and the Democrats winboth the presidency and both houses of Congress, then the Democratic leaderswill be tempted to rectify what they will consider the theft of two SupremeCourt justiceships. They could pass a law with a simple majority to expandthe number of Supreme Court justices from 9 to 13.

The Constitution givesCongress the power to decide the size of the Supreme Court. The four newjustices would join the three remaining liberals, creating a 7-6 liberalmajority. However, when the Republicans next control both houses and thepresidency, they would expand the court further, adding conservative justices.The politicization of the judiciary, always a risk, will then have become areality.

In 2018, Chief JusticeRoberts chided President Trump for referring to “Obama judges.” Federal judges,Roberts said, were non-partisan. That is not entirely true, but it shouldremain a realistic aspiration. An iteration of court-expansion schemes willdestroy that hope, to the tremendous loss of our country. At least, let usavoid that.

Tom Campbell is a professor of law and of economics at ChapmanUniversity. He was a law clerk to Supreme Court Justice Byron White. He servedfive terms in Congress and two years in the California state Senate. He leftthe Republican Party in 2016 and is in the process of forming a new politicalparty in California, the Common Sense Party‍